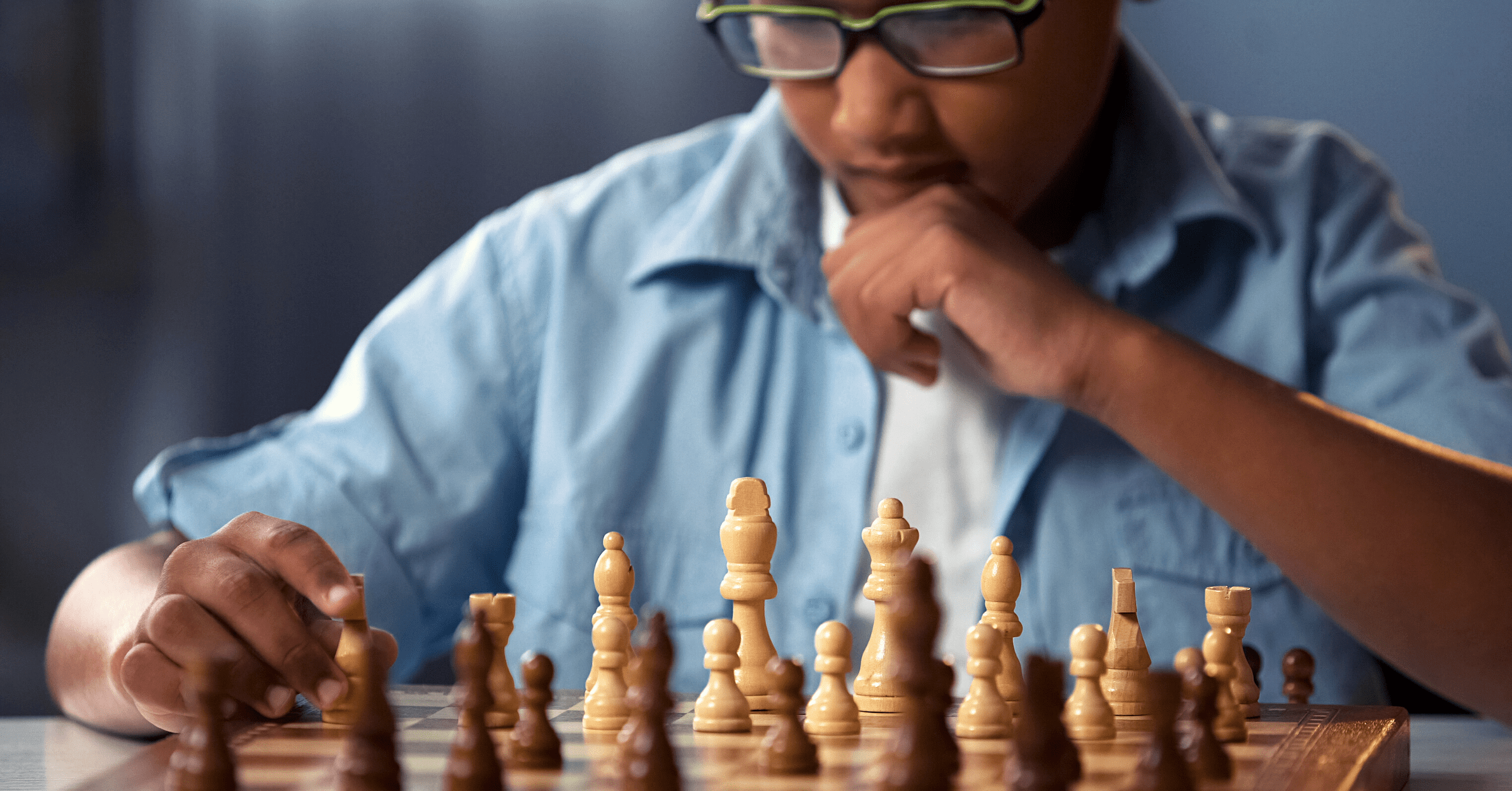 10 Reasons Chess Belongs in the Classroom

For some chess is life, but for most, it’s a hobby or a great way to pass a Sunday afternoon. As fun as chess can be, it also has enormous value in the classroom. In addition to the obvious benefits of strategic planning, concentration, focus, and critical thinking, students who regularly play chess are more likely to read well, solve math equations quickly, and engage in appropriate verbal conversations with their peers. Here are ten reasons to incorporate the game of chess into your classroom schedule.

When playing chess, it’s a problem to find oneself in checkmate. Therefore, it’s essential that players prevent that problem from happening because then the game is over. In order to stay out of checkmate, chess players must be constantly thinking ahead and paying attention to what their opponent is doing and might potentially do in future moves.

Chess is particularly effective at honing problem-solving skills because in addition to staying out of checkmate, players must also try to get their opponent in check. These dual focuses really make the brain work, which, with regular play, will help your students build their ability to solve problems, both in chess and in other academic areas.

In order to think critically, students must be able to make judgments about their environment and come up with several potential outcomes from being in that environment. Chess is similar because players need to be constantly thinking ahead and weighing the pros and cons of each move they could potentially make.

They must also be able to see possible outcomes from different combinations of moves. As players become better at the game, they will simultaneously be able to see these combinations while also understanding what needs to be done to protect the important pieces. This means that players must decide if it’s worth giving up a piece like a pawn in order to protect and more important piece from being captured. Further, every game of chess is unique, so players must constantly be coming up with new patterns and series of moves to win.

3. It teaches manners and turn-taking

Most games require at least two players, and, when two people are participating in the same activity, that means compromise and good manners. Chess also requires focus, so players must be able to get along with their opponent to win the game. When two students are engaged in a game of chess, they can converse with one another about the game, which builds conversation skills. Taking turns and waiting for a turn are also key skills your students will learn and practice when playing a game of chess. Being a gracious winner or loser is also a notable skill students can learn by playing chess.

4. It promotes respect and responsibility for oneself

Chess is a strategy game, and your moves depend on what your opponent does. As a result, there is a certain amount of social interaction that takes place when children play chess with each other. In addition to being friendly with one another, chess also has enormous potential for teaching respect. Many chess teams and players shake hands before and after the game, signaling that it will be a well-mannered, rule-following game. Students will also learn that they have zero control over what their opponent ends up doing, which gives them the chance to respect the decisions of others even if it means losing the match.

Further, chess players are responsible for themselves. Unlike team sports where a loss can be blamed on teammates, if a chess player loses a game, it’s on them. This realization helps students take responsibility for their own actions and learn from them for future chess matches.

At the most basic level, chess players must remember the rules of the game, which can be complex for beginners. Remembering and memorizing the rules makes the game easier for your students to play effectively. Playing chess is also a brain exercise, and the more students exercise their brains, the better they can memorize and remember material – related to both chess and other areas of study. As students become better chess players, they will also work out their brain as they problem-solve and think critically.

6. It can raise academic scores

Since playing chess requires a player to use both sides of the brain, the brain gets a great workout. And when the brain gets a workout, it can translate to academic benefits in other areas. Research suggests that children who regularly play chess can see an improvement in math and reading performance. As children gain critical thinking and problem-solving skills, those skills spill over into other academic pursuits, which can help children perform better. Other research suggests that the ability to study more effectively might increase by playing chess regularly, because children who are able to concentrate and focus on a game of chess are also more likely to be able to concentrate and focus on their studies.

In addition to being patient while waiting for their turn, chess has the potential to teach children patience in general, which can positively impact all areas of life. It takes patience to watch an opponent examine the board and think ahead of what could happen with different moves. It also takes patience when it is a player’s turn. Sometimes the right move is apparent quickly, but often, chess requires a player to think through several scenarios and see several moves ahead before the right move presents itself. Children will learn quickly that speedy moves that aren’t well thought out can mean losing a match. They will also learn that taking their time and patiently thinking will increase the odds of winning a game.

8. Anyone and everyone can learn to play

Anyone can learn how to play chess. It doesn’t take athletic ability or genius status. Even children as young as five years old can grasp the rules and requirements of the game. For teachers, this means that chess doesn’t need to be differentiated and no students need to be excluded. Inclusivity is part of what makes chess so attractive to so many people!

As children realize they are just as capable as anyone else of learning the game of chess, they can experience a boost in self-confidence and self-worth. In fact, some research studies suggest that suspensions and student-to-student conflict can decrease when kids learn to play chess. Once students learn the game of chess and grasp the concepts of the movements of each piece, they will be able to play with people of all ages, which can be enormously fun for kids, especially if they get the chance to beat their teacher!

9. Chess brings fun into the classroom

Chess is just plain fun, and kids who are having more fun will learn more and will retain more. If kids have a game of chess to look forward to, it’s easier to complete schoolwork and work hard when looking forward to a game as a reward. Additionally, kids who have fun at school are happier overall and tend to enjoy school more. They are also more likely to get along with their peers.

10. Chess in the classroom is low cost, high reward

With school budgets to consider, chess is a great option, because a chess board with pieces is an inexpensive tool for classrooms. Investing in chess club or chess team for your school won’t come with a huge price tag, making it attainable for most schools. A few chess boards for an individual classroom are well within reach, as well. There are numerous online chess games and apps, many of which are free, which are perfect for students growing up in a digital age of screens. Digital chess can double as a tutorial and teaching tool as well. 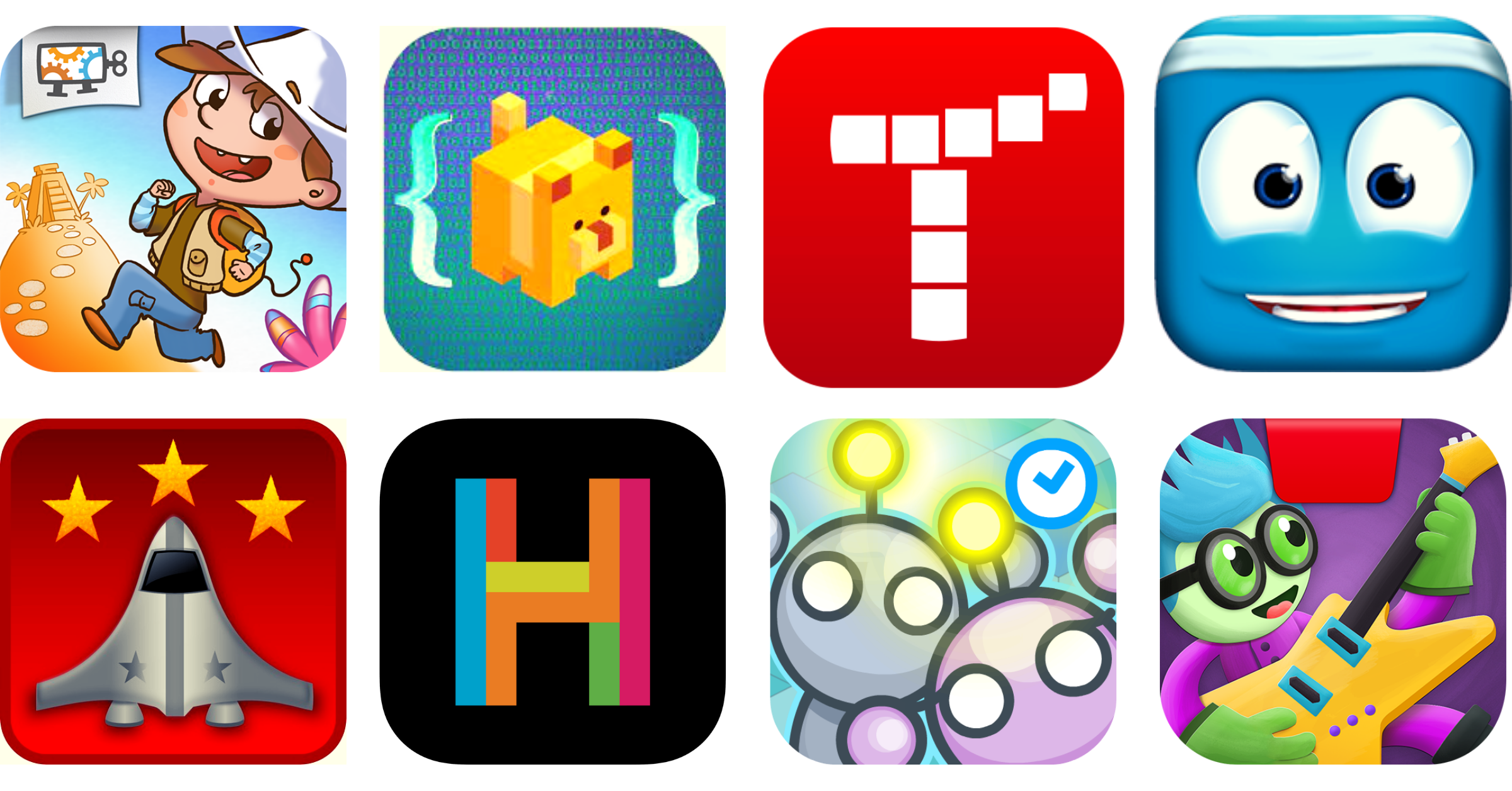 24 Best Coding Apps for Kids of All Ages 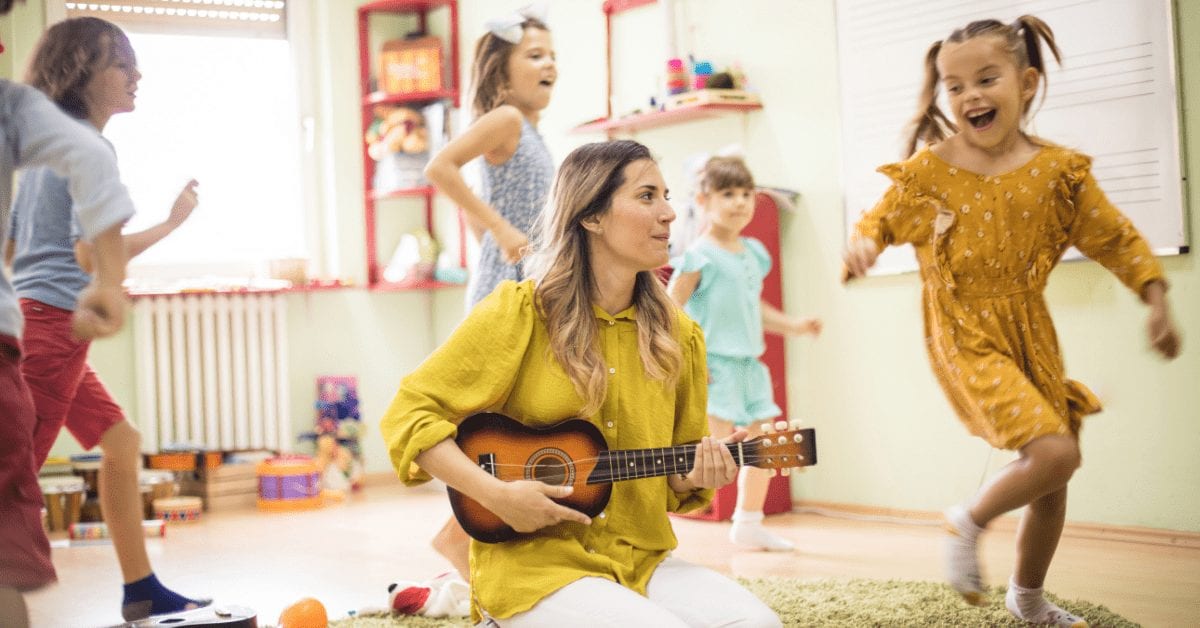 Catering to Kids: How a Hyperfocus on Making School Fun is Hurting Our Students 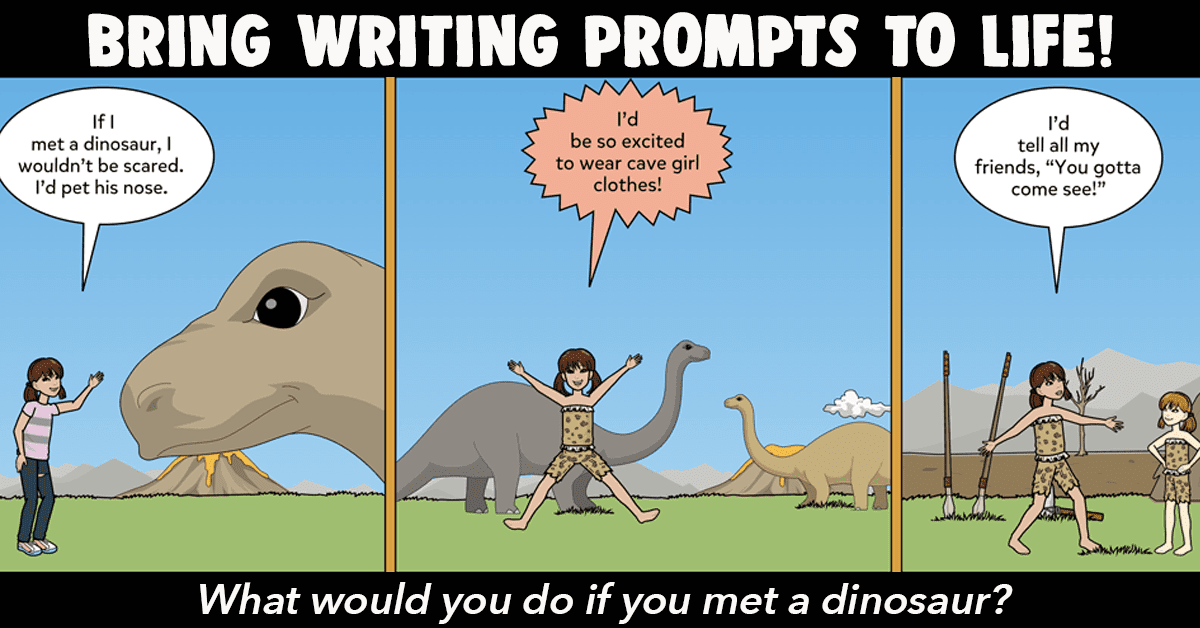