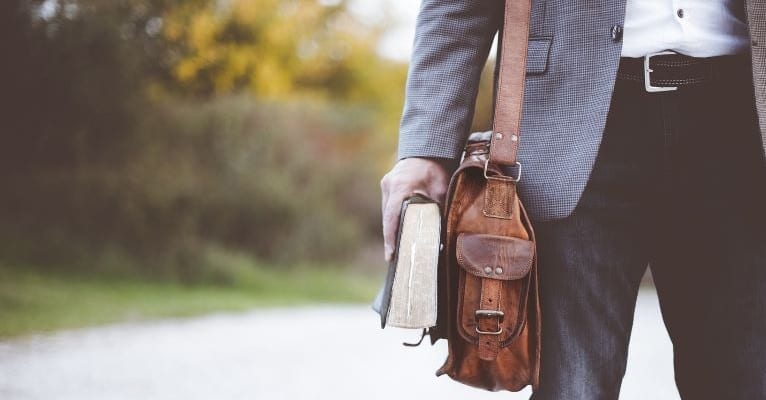 By Not Respecting Our Teachers, We’re Teaching Kids To Do the Same

I put in a few extra hours this week; close to twenty, but who’s counting?

I can tell you who’s not: everyone.

Everyone, including us–the teachers. These extra unpaid hours we put in are commonplace to us and we don’t ask for much in return.

I put in a few extra hours this week; it wasn’t documented on a time clock or entered into a computer. It wasn’t compensated. I doubt it was even noticed.

Usually, it doesn’t bother me. I accept the extra work as a part of my life in this profession. I don’t mind staying up late to make sure the next day runs smoothly. However, there’s a time when it does bother me.

I don’t want pity or a cookie or a plaque. Sometimes I just want respect.

I don’t only want it; I feel that I deserve it. Not only because of the extra hours, but because of how I spend them. Most days, the nobility of the job is enough for me; the fact that I’m making a difference in children’s lives makes my heart sing. I am the guiltiest at failing to notice those extra hours for what they are—work.

Shouldn’t I just keep my mouth shut about the lack of respect?

In our society, we preach to our children that education is key. In the same society, we show children through our actions that it is not worth it to invest in our schools and certainly not our teachers.

We show our children through actions that teachers are here to serve and are the first to be accused when something goes awry. We show them that it’s okay for teachers to spend their hard-earned money on supplies because there’s no funding for what we need. We tell our children to respect one another no matter what, but teachers aren’t getting the same respect as their higher-ups. Day by day, we are inadvertently showing our children that respect is not something we must do, regardless of what we say.