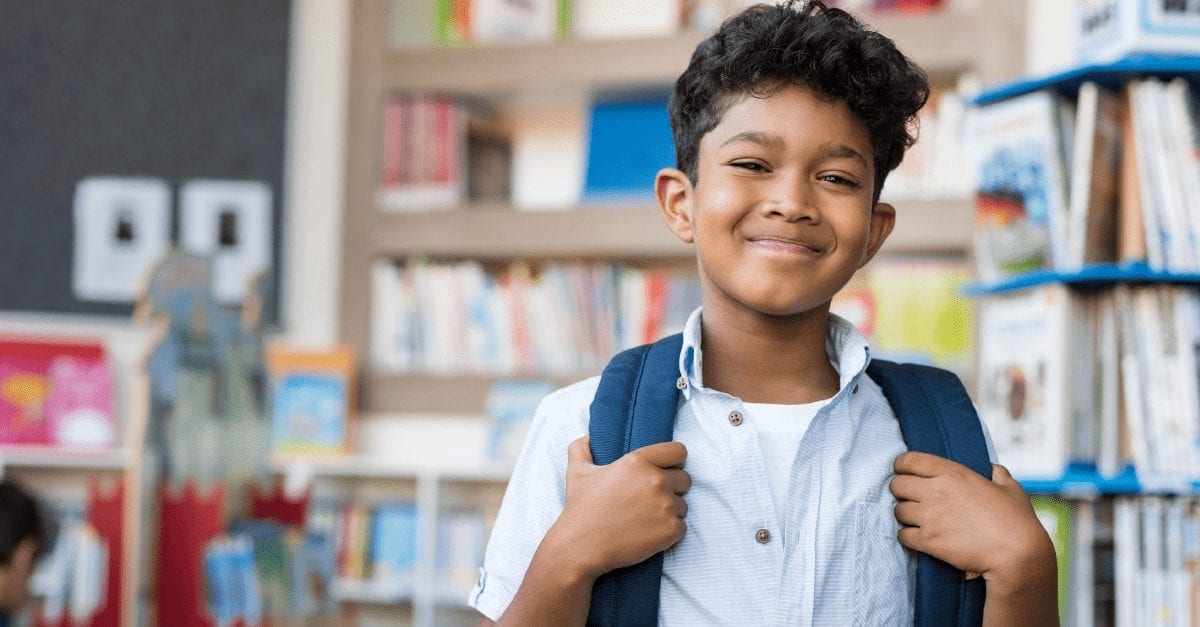 For Many Kids, Your Classroom is Their Safe Place

Winter break is ending and that sucks. Back to getting up way too early, requiring massive amounts of caffeine to function, not having time to pee or eat lunch, and juggling piles of papers. And then there are the students. They’re going to be wired. It’s like the first week of school all over again with reestablishing rules and routines.

They’re going to be happy to see you, though, even if they don’t show it. And even if they’re only seeing you through a screen. Winter break is a long time to be away from routine. Kids crave structure and you are the symbol of that stability. You’re a friendly, trustworthy presence for kids who lack a sense of safety in the rest of their life. They need you and they missed you.

I know this firsthand. I was one of the kids who couldn’t wait to get back to school after breaks or even weekends. My family was poor and dysfunctional. Breaks meant long, boring days at home where my parents’ moods were sometimes volatile and there wasn’t always food or even electricity. School was a happier and healthier place to be. My teacher and the other staff members were warm, kind and friendly. There was heat in the winter and air conditioning when it was hot. I was on the free lunch program, so I knew I’d get a meal. My teachers noticed my hard and I felt seen in a way I rarely did at home. Being at school and with my teachers felt good.

Winter break is hard for kids from stable families, too. Kids do best when a routine is followed. All that goes out the windows for the holidays. There’s no school. There might be travel to unfamiliar places. People they don’t see often might be visiting. Routines, food and sleep schedules are often out of whack. Days filled with holiday cheer can be overwhelming and tiring. So these kids are ready to get back to the safety of your classroom, too.

They aren’t always going to seem happy to be back in school. There’s going to be an adjustment period as they get back into the routine and relax. But those students who are pushing your buttons and making you wish extra hard you were still on your couch binge-watching season 2 of You in your jammies? They need you, they missed you and they’re so glad to see you. Even Billy who keeps throwing erasers and interrupting you. Actually, especially the kids like Billy who are pushing all the boundaries.

You see, they want to make sure you’re still the same. They need to see that you still care and the rules are still consistent. Even though they balk at the rules, they need you to enforce them because it gives them structure and stability. This feels safe. Your classroom is a safe zone. You are their safe space.

So as you return to the classroom from winter break, either virtually or in-person, know how important you are. You are the only stable, caring, trustworthy person in the lives of some of your students. Many students don’t have someone holding them accountable and telling them they need to pull themselves together and work hard. They don’t have someone telling them they’re smart and talented. You are important. You’re making more of an impact than you know.

I can still list the names of almost every teacher who made me feel safe and valued. I’m fortunate there are a lot of names to list. One day you’ll have grown students letting you know what a difference you made. That’s even better than spending the day on your couch binge-watching Netflix, right?