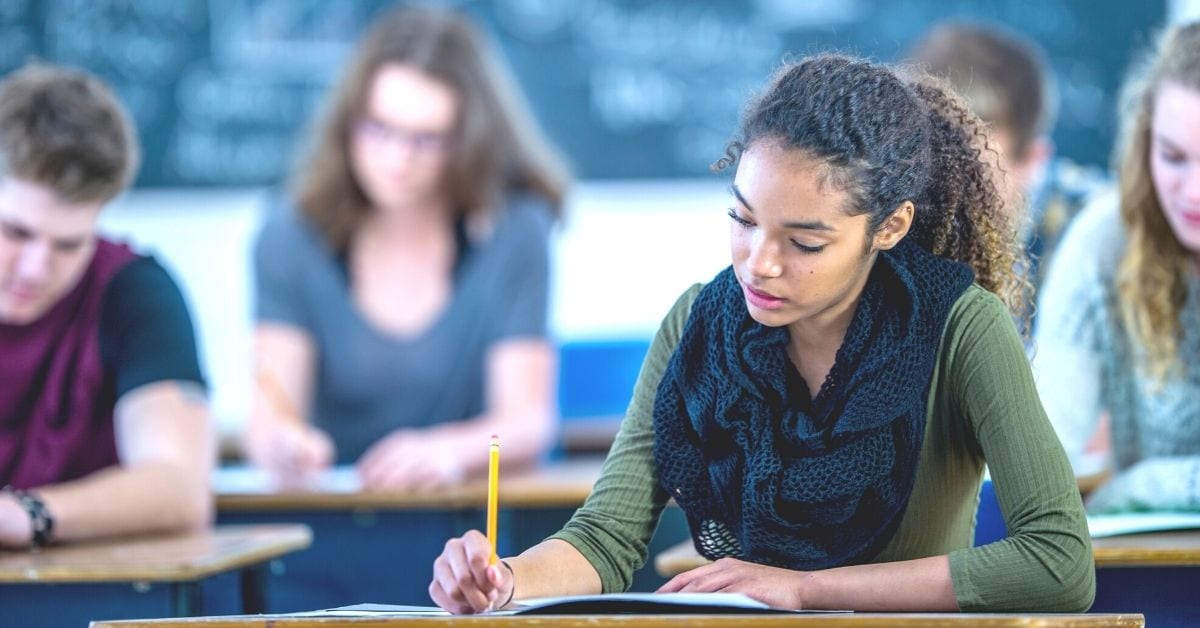 One practice I’ve recently called into question is the age-old tradition of giving students a summative assessment over the material and making that assessment a significant portion of their grade. At first glance, this kind of testing makes sense. It’s a punctuation mark at the end of a unit, a way to check that students have mastered the material. But what about those who haven’t, the ones whose test scores don’t show mastery? Admittedly, in the past, I often simply recorded their grades, shook my head in frustration, and moved on. But maybe there’s a better way. Should I allow my students to retake tests?

Turns out, letting kids with unsatisfactory scores retake their tests is a better way to ensure learning. Here’s why.

1. It respects students with test-taking issues.

One of the major causes of test anxiety is a fear of failure. Eliminating the do-or-die nature of testing can help alleviate this fear and improve students’ scores. Allowing students to retake tests also reduces stress for kids who have multiple tests on the same day, a late-night ball game, a late shift at work, responsibilities at home, or any number of things that can make studying difficult.

Kids cheat for a number of reasons—because they are unprepared or lazy or because cheating is easy and commonly accepted among their peers. There’s no way to eliminate all the factors that lead to cheating. But some kids cheat because they feel pressured to do well. It’s my hope that being allowed to retake tests will keep them honest, not only because the pressure is off, but also because they see that I respect their learning process and acknowledge issues that might contribute to a bad test grade. In turn, I hope this will give them a deeper respect for me and my class.

Without question, kids need to learn to buckle down and properly prepare for a test because life doesn’t always give you unlimited chances to meet a goal. Still, in “real life” kids will be allowed to retake driver’s tests, ACTs and SATs, or any number of licensing exams they might encounter as adults. So, teaching them that all testing is a one-shot deal is neither necessary nor helpful.

4. Ultimately, it makes them better studiers and test-takers.

Sometimes I make re-taking an exam optional. Sometimes, I require everyone who scored below a certain grade (say, 75%) to retake the test. Either way, when students know that repeating a test is a possibility, they will often work harder the first time around because they don’t want to face a retake—mandatory or optional.

5. Allowing students to retake tests makes them responsible for their own grade.

When students are given the option of re-taking tests, then they bear much of the responsibility for their final grade. This not only teaches them that reaching a goal (an A instead of a B) sometimes requires sacrifice and perseverance, but it also eliminates a lot of complaining come report card time.

6. It helps students evaluate their own learning.

In the past, when I would hand back exams, most students would take a quick look to see their grade then toss their test in the trash. Even if we went over the answers in class, many of them were just hoping to find a grading error rather than evaluating their own mistakes. But now that they know they can retake the exam to improve their grade, my kids are much more eager to see exactly what they missed and why. More importantly, they want to go back and learn the material they haven’t mastered. They are motivated to consider their learning, not just their grade.

7. Allowing students to retake tests gives me a more accurate picture of where I need to improve my instruction.

I admit it, like the kids, I can be tempted to focus on the final score. But knowing that my students will be re-taking an exam motivates me to figure out what I can do to better help them. Which questions are a lot of kids missing? Is there a particular concept the majority of students are struggling with? Is there something I need to reteach or approach differently? After all, it won’t do them any good to retake a test over material they still haven’t learned.

Of course, the main reason I allow my students to retake tests is so that they actually learn what I am teaching. After an exam, I want them to know what concepts they didn’t get and then go back (with my help if necessary) and learn them. After all, if a student gets a passing grade, a C or a D, on one of my exams, that only means he has learned 60-70 percent of the material. I want my kids to know they can do better, and I want them to want to do better!

Realistically, there have to be some limitations to this system. I can’t give my students an infinite number of retakes. Otherwise, some of them would never buckle down and study, and others would never be satisfied with less than 100 percent. Still, giving them more than one opportunity to master the material and do well on the test has helped ensure real and lasting learning.

Dear Parents, Here’s What I Cannot Teach Your Child 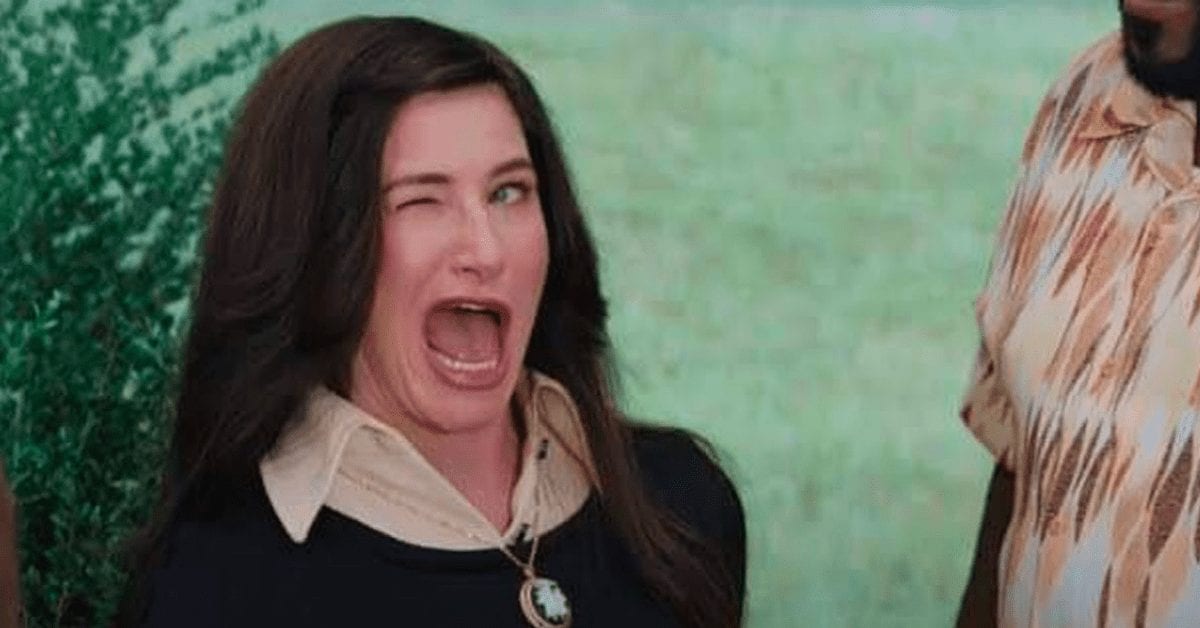 The Secret Life of Teachers: 23 Things We Do But Won’t Admit To 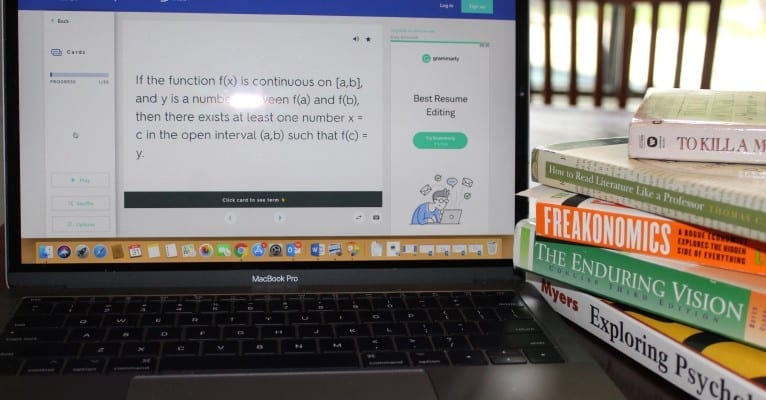 Do We Really NEED to Assign Homework Over Breaks?